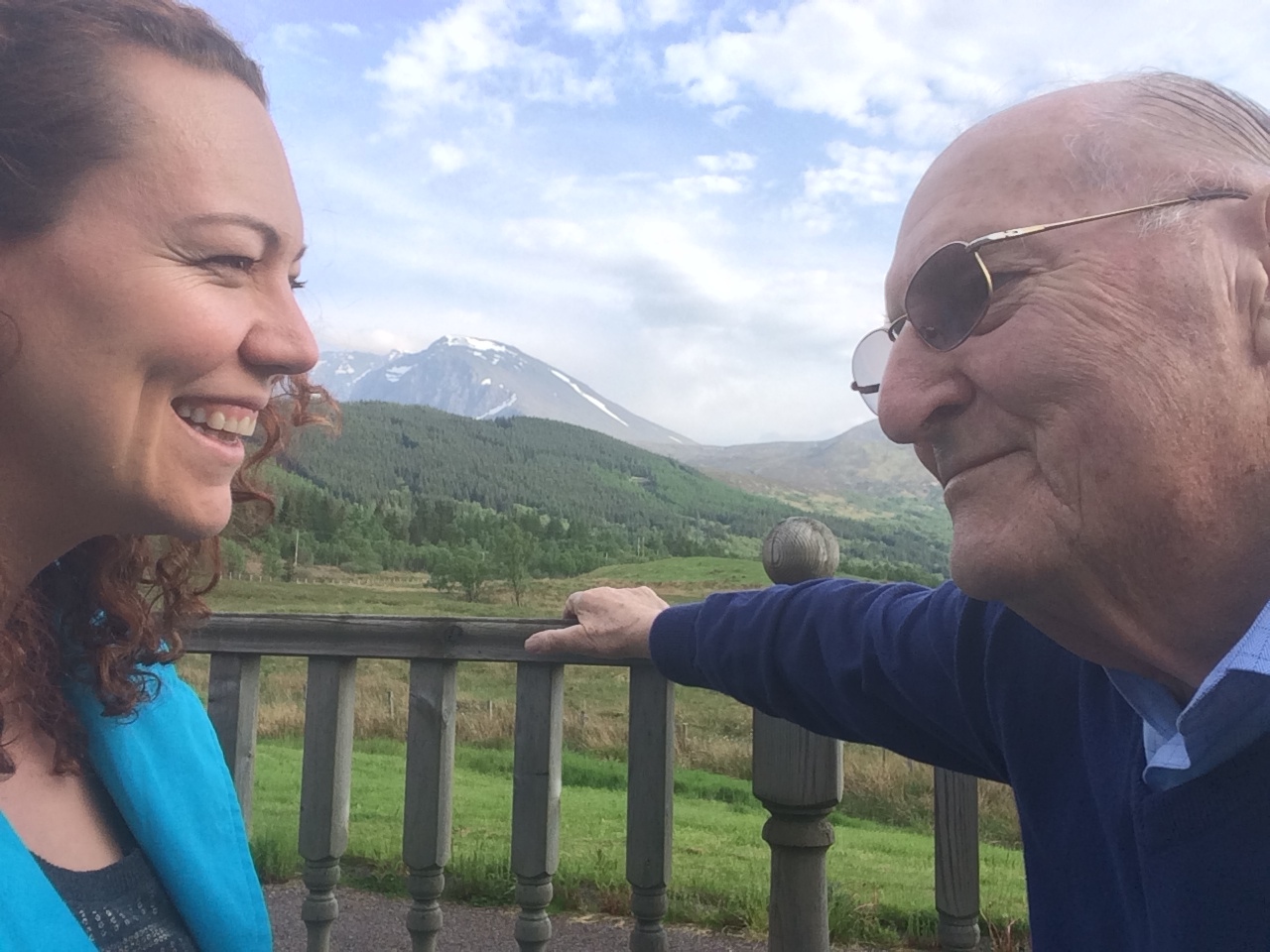 Mom Says: We have an expression in our house when we want to covertly swear at each other.

Why would a year be our code for cursing? Because on the dawn of 2010,

every one of us had had a really shitty year. We couldn’t wait for 2009 to be over. So as Dick Clark’s New Years Rocking Eve dropped the ball, our cheer simply became

I have to note that the hubs and I don’t fight so this isn’t used for mean. This is simply our cheeky way of talking to each other about taking out the garbage, losing at Rock, Paper, Scissors on who had to get up with the kids, our frustration about fighting for Autism support, simple marital conversation.

The end of 2014 feels completely different.

I want to savour so much of what happened this year. We chose to change and we changed A LOT.

We decided to live life heartily. With vigour. Like we only have one life to live and we want to make the best of it.

When we looked back this year, we realized we did a ton. Yes, we were accused of needing to slow down (which we started doing more at the tail end of the year) but looking back, I’m not sure we would do much different. It was a special year. A prideful year.

We laughed. More than we have in awhile & we loved life. We valued friendships & experiences over stuff & things and it fulfilled us completely. We closed the book on 2014 with smiles on our faces and love in our hearts.

Dad says: Wow. That is some kind a list.  BIG list. Lots of stuff on the list, huh.  The one thing I noticed is the inclusion of turning 40 only took up one line, but if you were around for the year it seemed a lot bigger than that. Lots of fears, ‘what have I done with my life/I wanted to have X completed by then’ conversations.  Lots of lead up, and then…

One line, 4 words.  If you look at all the other stuff, and it is pretty monumental, perhaps a birthday isn’t such a big deal.  Age ain’t nothing but a number. Like a fine wine I don’t get older, I just get better…

I expect to keep pushing us to try new things, make new memories, and find that elusive balance between do and be.

Looking forward to 2015, lets see what the world has to offer now!

What feeds your soul? 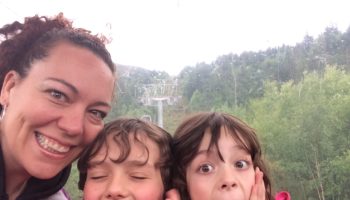 We’re Not Dead Yet 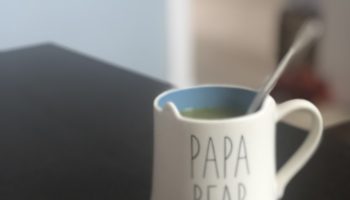 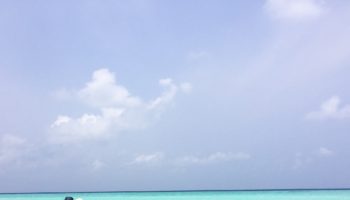 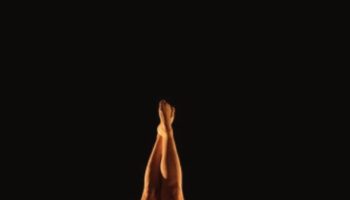 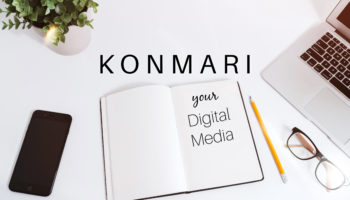