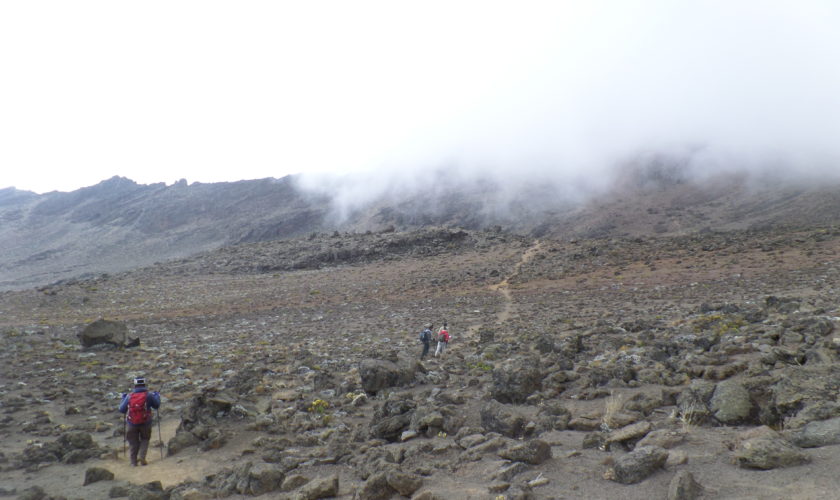 Okay, lets say it. Diarrhea.  It’s a punch line, a rhyming word in children’s songs, but there is nothing funny about it–especially when there are literally no washrooms to be found. Only rocks to crouch behind. The rocks are getting smaller and smaller and farther apart on this sub-desert climate, except for that one big rock you are standing on: Kilimanjaro. It does not have a washroom anywhere. And there is no hiding from diarrhea.

When we decided to travel to Africa for our tenth anniversary, we really had no idea how different it would be.  Research, pictures, and stories started to fill in the blanks, and it got scary.  We were lucky enough to come from Canada, which has maple syrup and democracy and universal health care.  We have clean water, clean air, and little chance of infection from the landscape.  Africa cannot say the same.  To become sick when abroad is at best a terrible inconvenience, and at worst… well, the worst.  Diarrhea effects 1.7 BILLION people a year.  That is one heck of a number. And we were travelling to a high risk area.

We took DUKORAL before departing as part of a recommended vaccine protocol, and perhaps the greatest part of this story is that there is nothing to add.  We ate food that, while delicious, was foreign to us.  We drank water–at least 6 litres a day–from a source that was questionable at best.  And we were never affected.  Other people on our trip ran into difficulties.  Lets just say that running out of your tent 10 times a night so you don’t crap your pants didn’t sound like much fun.

We love to travel.  I think Asia is next!  I wouldn’t go without proper preparations, and that begins with DUKORAL.  Diarrhea will ruin a trip of a lifetime. And it can be prevented. So why wouldn’t you take DUKORAL and take pictures instead of pain?

Imagine you are 4 days in to hiking up a mountain and the only water source is sitting water in a “lake” so cold your guides believe the temperatures killed all the bacteria. That’s not science, but that is reality in an adventure up Mt Kilimanjaro. For us, taking precautions meant the difference between amazing and awful, and there was no way I was ready for awful. We fully believe that making that effort up front before leaving, provided us the back up plan in case something DID happen. 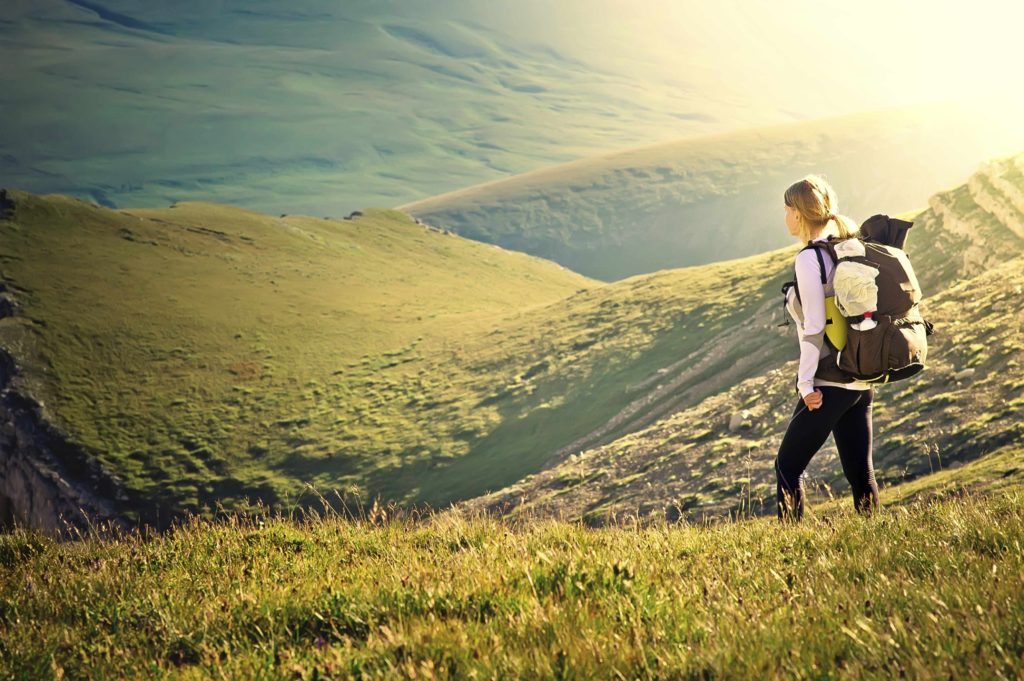 Listen, if you are going to go to developing countries, it’s not optional. It is a must to take DUKORAL to help you get through those potential pain moments! We have been in a number of countries over recent years that run the risk of Travellers Diarrhea. Why would you not take preventative measures?

This is why we are happy to support DUKORAL and their “What Kind of Traveler are you?” contest because we sincerely believe in its effectiveness while travelling abroad.

Discover your traveler type for your chance to WIN a $1,000 Air Canada gift card or a GoPro camera! Weekly prizes of a Neutrogena® Travel Prize Pack also to be won. Share your results on Twitter for an additional 10 ballets! 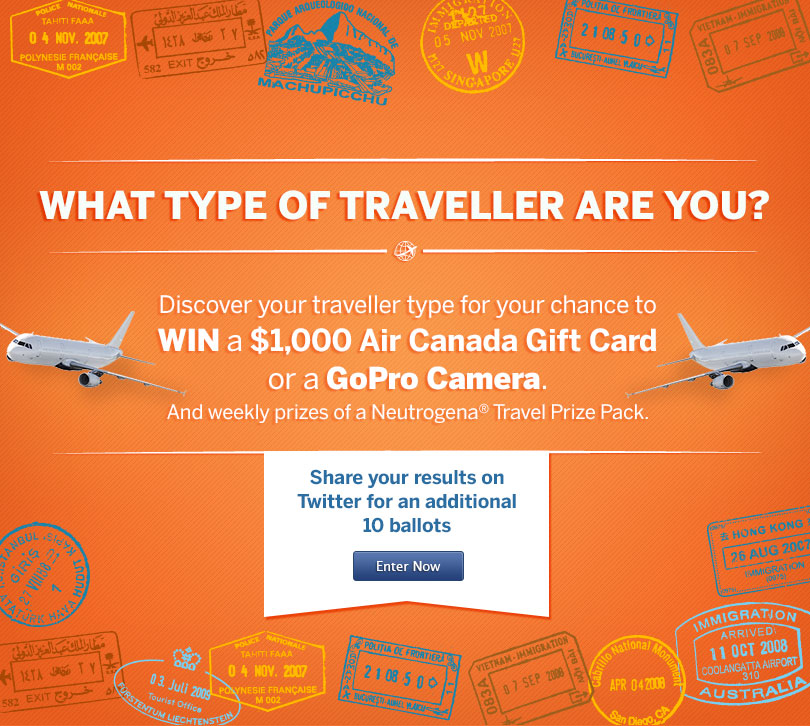 And don’t forget to follow @DUKORALTrvlTips for more great ways to travel safely and comfortably. 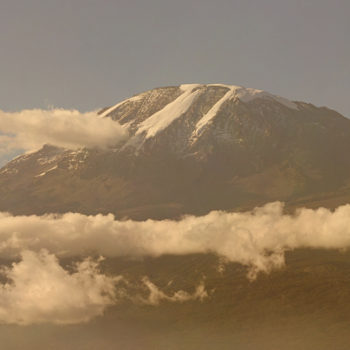 by Jenn & Chris on September 10, 2014
share
Dad Says... I think the 10th anniversary is paper, or something. Everyone will attest I don’t really prescribe to the theory of established celebrations, and this anniversary is no exception.  We haven’t gotten this far
read more 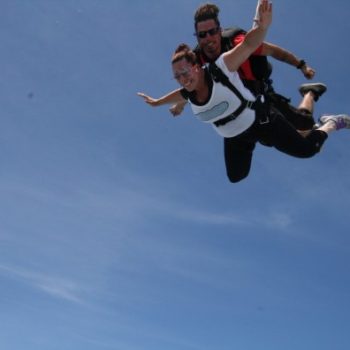 Are you IN your (Comfort) Zone? Or OUT?

by Jenn & Chris on September 9, 2014
share
Mom Says… A while back, the word comfort (or any variation of that word, see: comfortable) somehow became a swear word to me. In my head, comfort was equitable to not living life to its fullest, to
read more 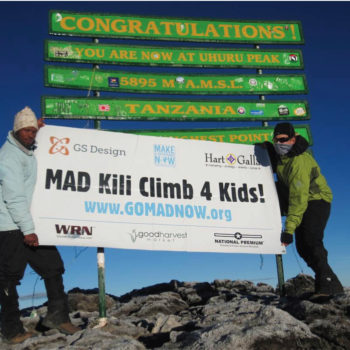 Climbing Kilimanjaro – My Date with Destiny